My wife and I recently bought a house in the San Francisco bay area. Having no family in the area, and no real ties to any neighborhood, it was surprisingly difficult to simply pick a town. Initially we just went to open houses at random, often travelling to three or four completely different locales in the same Sunday.

Our experience buying a condo in Boston told us that you can spend months looking and not really getting excited about any of the places. But if all of a sudden you find the neighborhood that’s right for you, then every place starts looking pretty good. For us that was the South End in Boston. In the bay area, it turned out to be Alameda. 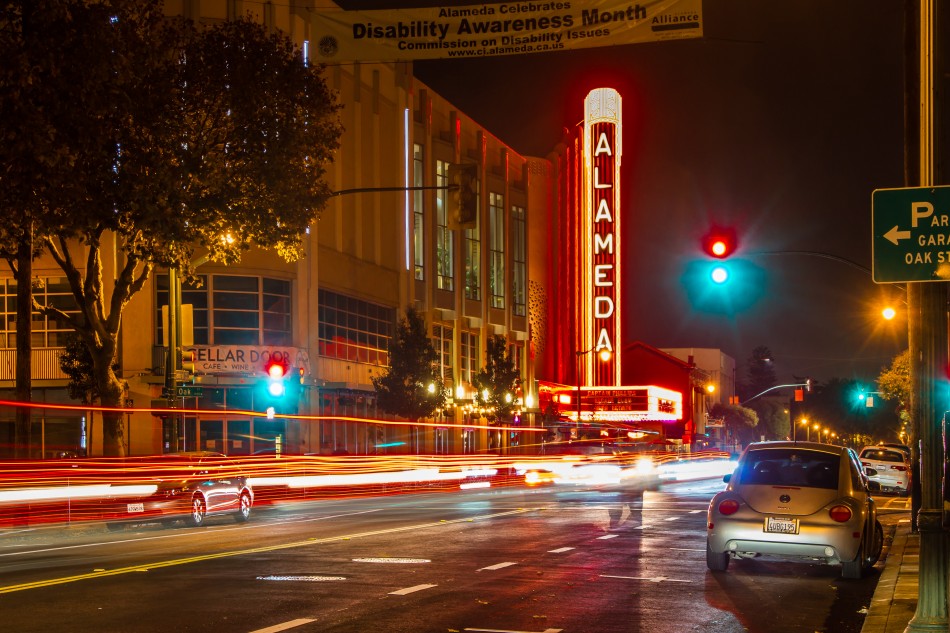 We made a spreadsheet. A glorious spreadsheet of the things that were important to us. Things like reasonable prices, good schools and low crime.

Most of these values were based on objective third party data:

Weather I could not find excellent data for. I was interested in lots of sun and moderate temperature. In the end, I basically made up these numbers based on anecdotal evidence.

Some of the numbers are on different scales, so I normalized them around 1.0 and applied a crude heuristic to spread the scores out more evenly from 1-100.

Of course particular neighborhoods inside a town can be as different from each other as particular towns in the same area. We started going to all the open houses in Alameda, which turned out to only be three to five new listings a week.

Even at that low volume, it’s easy to get a sense of the different neighborhoods. The small scale makes it possible to keep track of school districts, landmarks or even individual streets. It turned out that all the houses we liked best were in the same 10 block radius, so we started focusing exclusively on that neighborhood.

Once we decided on a particular neighborhood, we choose a local broker to work with. Knowing how competitive the housing market was, we selected a broker that specialized in winning bids. But it still took months of seeing houses to actually make our first bid.

As we had conversations at the open houses about what we did and did not like, we wrote those items down. Then we decided how important each item was to us individually. We also estimated the cost to “correct” a given factor. Many items, like distance to a movie theater, cannot be fixed for any cost.

This really helped us realistically evaluate homes that had high curb appeal, but which did not ultimately meed all our needs.

Having looked at around 100 homes, and paying attention to asking price and closing price on those, we knew that houses tended to go far over asking price. It turned out that this was a particular problem in Alameda; sellers were routinely listing their house one or two hundred thousand dollars bellow what they actually wanted for it.

After picking our own three to five open houses a weekend for more than six months, we finally found our house through our broker. It was not actually listed on MLS; the seller wanted to do a private sale. Not opening the house to public bids is great from a buyers perspective, but it did mean that we needed to feel confident in our bid price.

There was no substitute for paying close attention to closing prices over an extended period. That gave us a decent idea what the house would likely list for, and what it would likely close for on the open market. Luckily, we were able to quickly pick a price that both parties were happy with.